Perseverance: How to Push Through the Tough Times and Get to the Great Ones

The feeling of tears rushing down your face is among the worst sensations we experience, but it sets up some of the greatest moments of our lives.

When the tears stream down our faces, we either throw in the towel and move on or we push ourselves to keep going despite the initial failure. Suddenly, our character is tested and we have to decide which road we want to go down.

Perseverance is the deciding factor in those situations. As a trait that’s studied by The Positivity Project and its partner schools, it’s often thought of as the ability to dig deep and stay devoted to your goals despite ongoing failure.

Devotion isn’t an easy thing to keep in our lives, because we repeatedly fail at certain things, but we have to keep the wheels turning. We must learn to use disappointment as future motivation and push back harder when conflict tries to push us around, but above all, we can’t allow failure to impact our self-esteem.

I had encounter after encounter with adversity throughout my beginning days of college. Unfamiliar with seemingly everything and everyone, I was drowning in class work and trying to get my priorities straight, and all I wanted was to rewind or fast forward a few months so I could avoid the overwhelming bridge of confusion that every freshman was on. 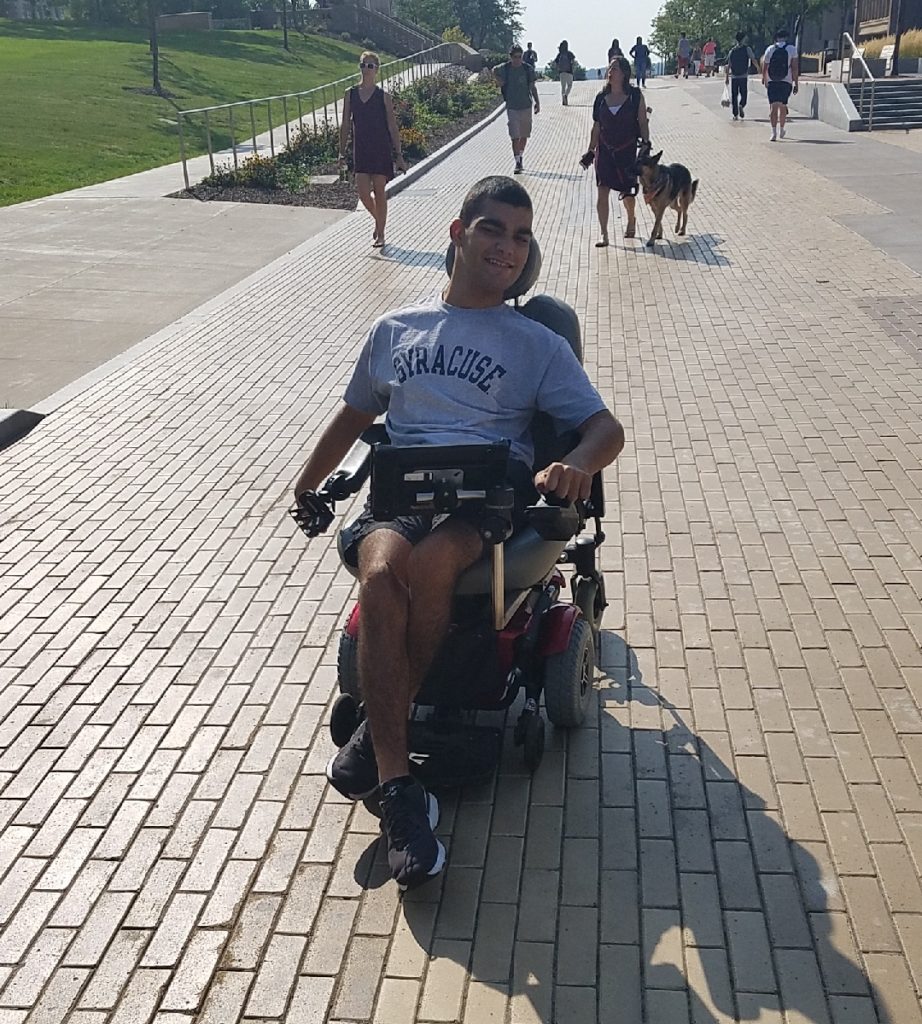 As the semester progressed, I learned how I would accomplish all of my work and realized it would be different from high school, and maybe even easier, considering everything was available online. Once I got through the first group of major assignments with similar due dates, I decided it was going to be important for me to look ahead and do those assignments well before they were due.

Our natural reaction is to focus on the bad and only think about the previous attempts that didn’t go well. I’ve tried to change that, but haven’t had much luck, so now, I take away two things that contributed to the “loss” and focus on those and overcome failure that way. 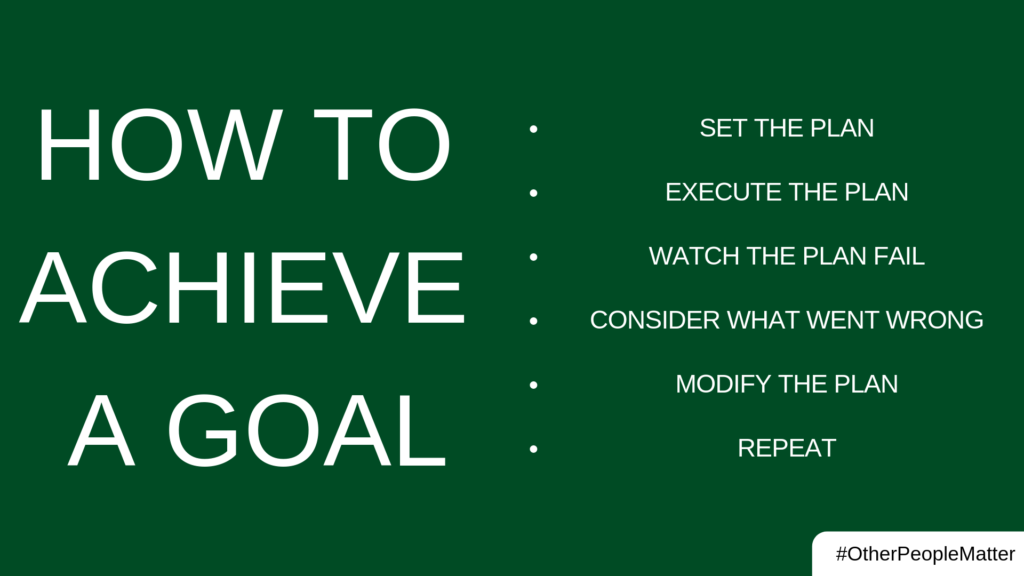 Sometimes, I address the things that didn’t go well the first few times, get those fixed, and new issues arise. Though frustrating, I have spent my life with that three-step process and have learned to go into every situation expecting to succeed but preparing to fail.

Adversity will slow us down, however it’ll never stop us. Something may take us hours, days, weeks, bring us to places we never intended to be, but if we work through all the negativity, we will get it done eventually.

You may not take the same road as those around you, nonetheless it doesn’t matter. Nobody takes the direct path, if such a thing exists, and we all veer off onto our own individual paths at some point, but all of our paths are the same in that there are hills and valleys regardless of who we are, what we do, and where we go.

Joey Pagano
Student, Syracuse University
Building the Other People Mindset and remembering and emphasizing its importance is what I aim for day after day. As I continue to pursue a career in journalism and attend the Newhouse School of Public Communications at Syracuse University, I aim to show people that buying into The Positivity Project doesn’t mean you have to be happy and positive all the time, but instead means we have to work together more and build positive relationships. You can also find Joey on Twitter @WheelchairQB_ and at his blog www.wheelchairqb.com.